“EMPLOY ME” INTERNATIONAL CONFERENCE
Diepenbeek, April 4th – 5th 2017. The awareness raising event “Employ me!” has been held last 4th and 5th of April 2017 in Diepenbeek, Belgium. The main topics were: Employment rights for Romani people, Employment and economic alternatives for Roma in EU, Social entrepreneurship, IT sector for economic alternatives for Roma, Microcredit and other experiences of Roma support centers. 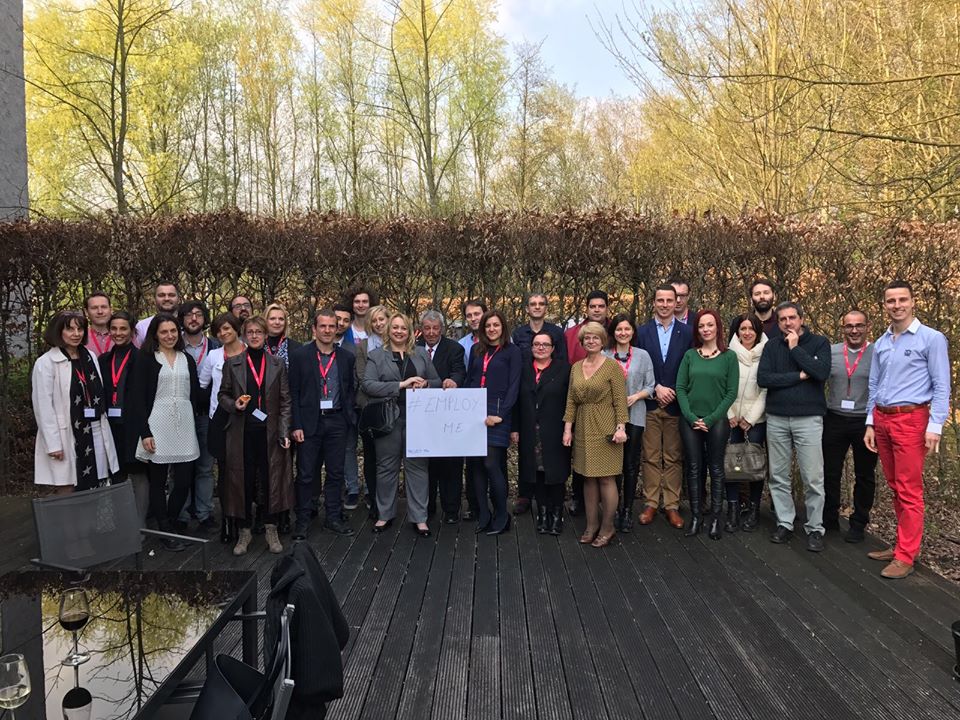 PAL PROMOTIONAL VIDEO ON YOUTUBE
The first promotional video is on line! “PAL Project: what we do?” illustrates goals, partners and actions included in Pal project.
Watch the video

JOIN PAL NETWORK!
We are aiming to develop a comprehensive approach and endorse a number of goals in education, employment in order to speed up Roma Integration. The project is running for second year now in 11 EU countries with impact on over of 2,000 Roma people and about 440 trainers and mediators.
We will be very happy to cooperate with your organization further in the actions that we are aiming to organize this year including training workshops, seminars and roundtables. In case that you are interested,  please contact us directly or subscribe our newsletter from the opening page of the project here.
Click here to receive more info 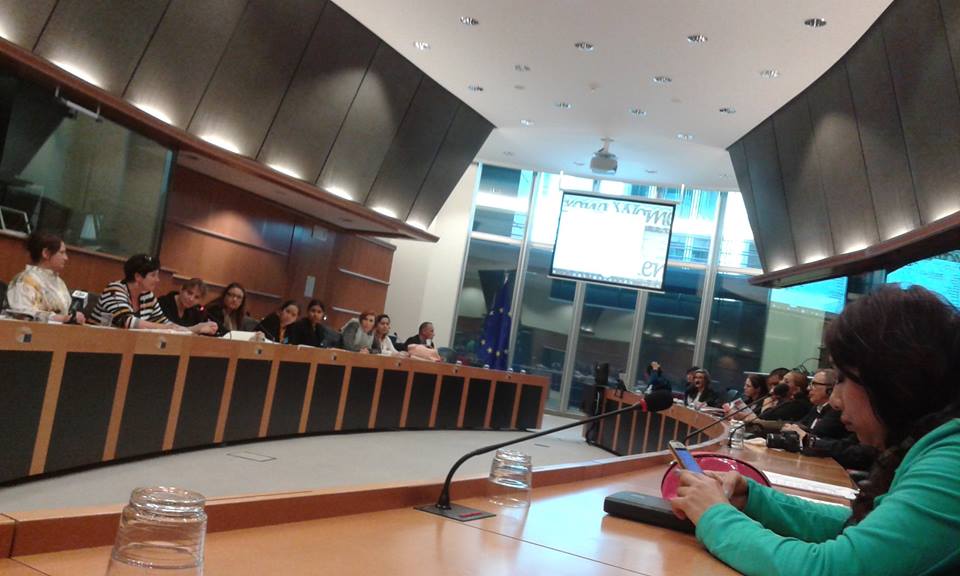 MARRY WHEN YOU ARE READY
On 10th and 11th April 2017 the House of International Associations in Bruxelles hosted the presentation of the Red Notebook of the Marry When You Are Ready European Project, aimed at contributing to policy-making and social programming that addresses the needs of Roma communities. Specifically, it offers insight and indicative efidence from the project’s community work on the issue of early marriage.
Read more 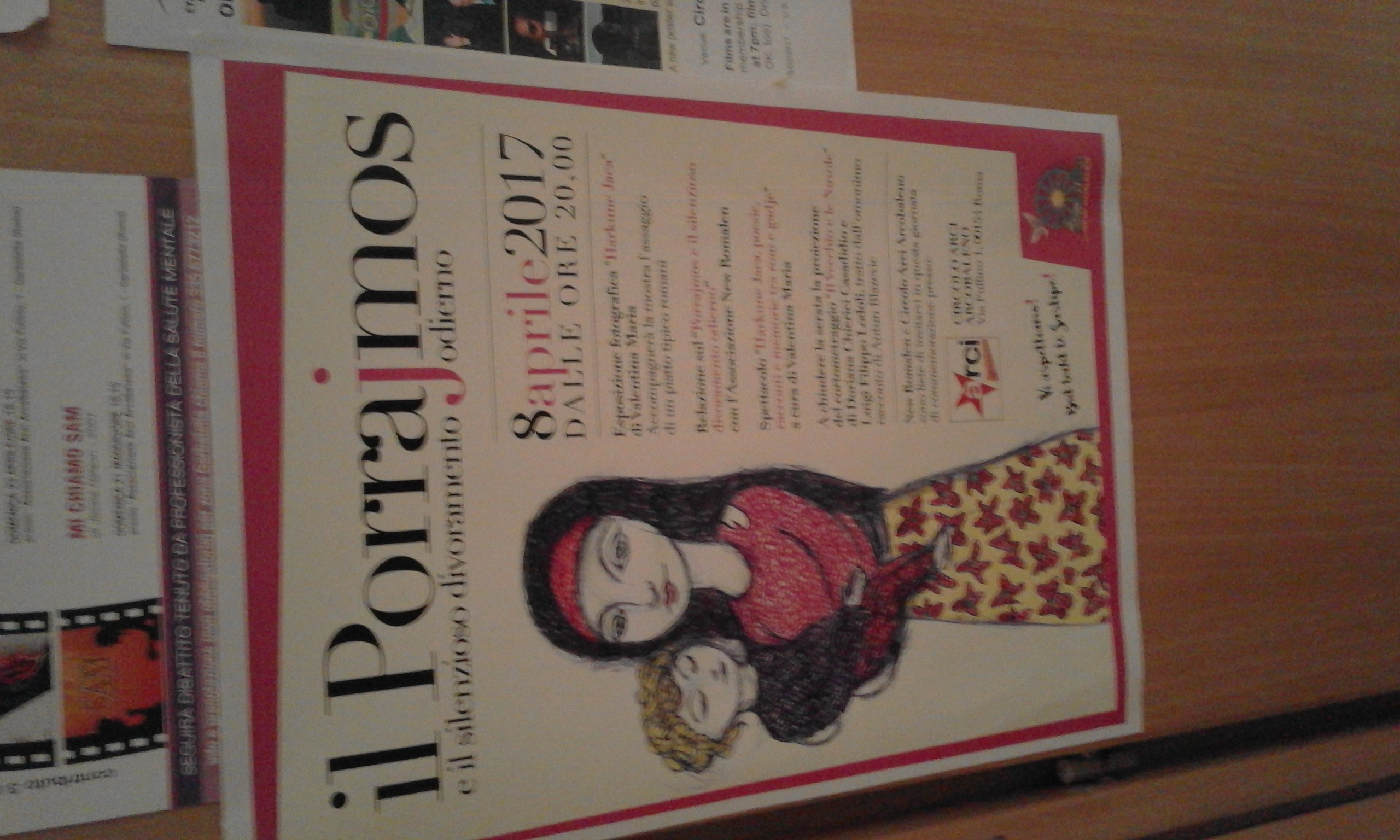 “PORRAJMOS” CELEBRATION IN ROME
On 08 April 2017 Consorzio Innopolis staff attended the Porrajmos event organized by Associazione New Romalen and Circolo Arci Arcobaleno to remember the massacre of Roma people under Nazi regime and to compare old and new discriminations.
Promotional material of PAL project were distributed and Innopolis staff answered to questions put by participants and announced project next activities (training for Roma people). 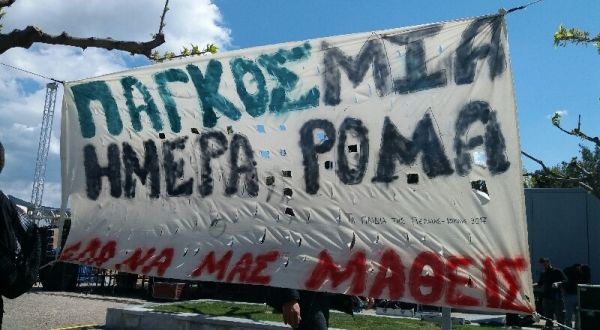 INTERNATIONAL ROMA DAY IN GREECE
The Panhellenic Federation of Greek Roma “Ellanios Suffering”, in cooperation with the State Secretariat of Macedonia and Thrace, Region of Western Macedonia and the Municipality of Thessaloniki, organized a special cultural event for the International Day of Roma, held on April 8, 2017 in the White Tower Square Thessaloniki, sending a message of unity and dignity.
The April 8th is a day of celebration for Roma around the world, with events, marches and gatherings, at least 150 cities in the world, in memory of the First World Congress, held in London on April 8th, 1971 and laid the basis for claiming of their rights by the international community. 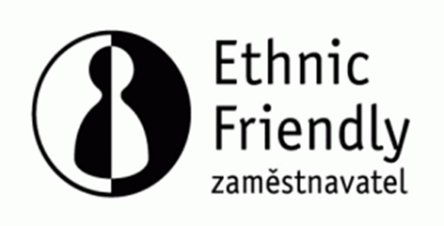 DIVERSITY IS AN ADVANTAGE!
Microsoft made their business by systematically taking into account ethnic diversity, sexual orientation, disabilities and parenthood during the employment process. Basically, everything that our employers would consider problematic.
In Diepenbeek, Belgium, on 4 and 5 April 2017, Tereza Beránkova from the Czech Republic presented the certificate Ethnic Friendly Employer.
The project is a reaction to existing discrimination of ethnic minorities in the Czech Republic, especially, but not only, Roma.  The certificate is trying to break the vicious circle of poverty, to address the employers, their customers and demotivated jobseekers.
Watch the video 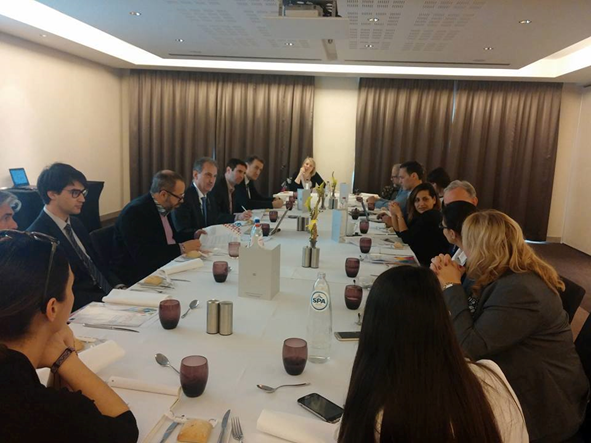 OPINIONS ON POSITIVE ACTION
The first institutional roundtable on the topic of ‘Opinions on Positive Action’ took place on 3 April 2017 in Brussels. The roundtable was funded with the support of the Rights Equality and Citizenship Programme in collaboration with SRDA and the PAL project. The roundtable brought together representatives from the European Commission (coming from DG JUST, DG DEVCO, SG, DG COMP, DG SANTE), the European External action Service, representatives from civil society (NGOs at the national and European level such as Equinet, ERGO network, Eurodiakonia, Rom en Rom, Cmgv and PAL network members) and professionals from the private sector. In total there were 21 participants.
Read more 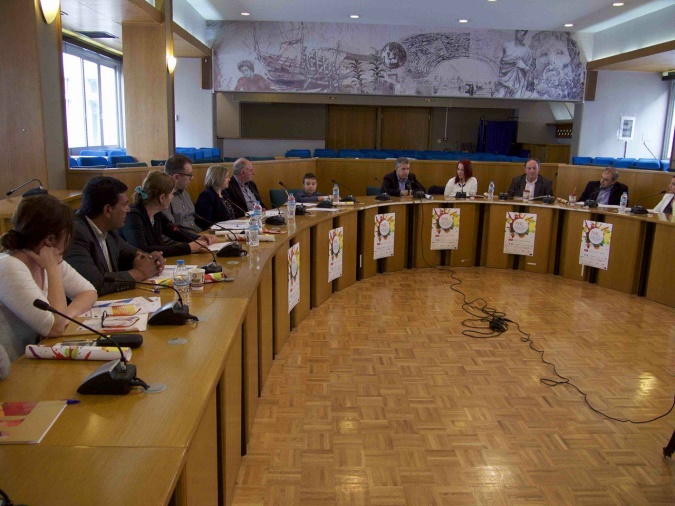 ROUNDTABLE IN LARISSA-GREECE
24/04/2017. Institute of Psychosocial Development (Ι.Ψ.Α.) will organise the 1st Roundtable “Information Network on Education &
Employment of Roma people in the Region of Thessaly” on 24/04/2014. Public sectors and experts with a thorough experience in Roma issues will participate, sharing with us their scientific knowledge and professional practices.
Read more

RESTRICTED ACADEMIC FREEDOM FOR INTERNATIONAL UNIVERSITIES IN HUNGARY
On April 4, 2017 the Hungarian Parliament passed amendments to Hungary’s law on national higher education designed to force the closure of the Central European University (CEU), one of the most prestigious academic institutions in Europe. Among others, CEU hosts the Roma Access Program, a program dedicated to supporting promising Roma students to realize their full academic and professional potential. Over the past 11 years, the flagship Roma Access Programs prepared more than 250 outstanding Roma students to serve as role models for Roma communities and as integration leaders.”
Read more 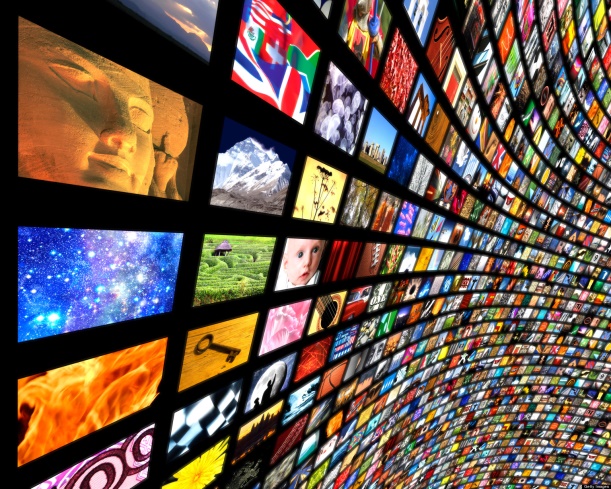 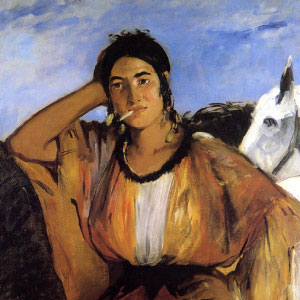 ABOUT ROMA INTEGRATION IN ITALY
Fondazione Leone Moressa analyses data and policies about Roma integration in Italy. The article, published in the demographic website Neodemos, observes how the Italian debate is still focused on housing and emergency, without an adequate attention on integration.
Read more

PAL NEWSLETTER MAY 2017
Scroll to top